For the first time in Italy, the OpenArtCode group exhibited in Venice in February 2016

Open Art Code is composed of a group of renowned artists who have very different technical styles and their artistic formation is varied. They have united their talents in the past to exhibit together in Paris at the Grand Palais, in Monaco at the Auditorium Rainier III, at the Oxo Gallery on the River Thames in London, in Shanghai at Pudong Library and CEIBS and in Venice at Palazzo Cavalli Franchetti.

Palazzo Franchetti, on the Grand Canal, is situated in the most visited area of Venice, near the Galleria dell’Accademia and the Peggy Guggenheim Collection. It is in the main cultural center in Venice where the famous Teatro La Fenice, Palazzo Grassi, Punta della Dogana, Palazzo Fortuny and Ca’ Rezzonico are also located. The Accademia bridge, is the bridge more crossed in Venice. The exhibition space will be at the main floor of Palazzo Franchetti and all the rooms comply with the standards defined by the International Council of Museums.

For further information about our exhibitions or for a purchase enquiry of art works, please contact info@studioabba.com 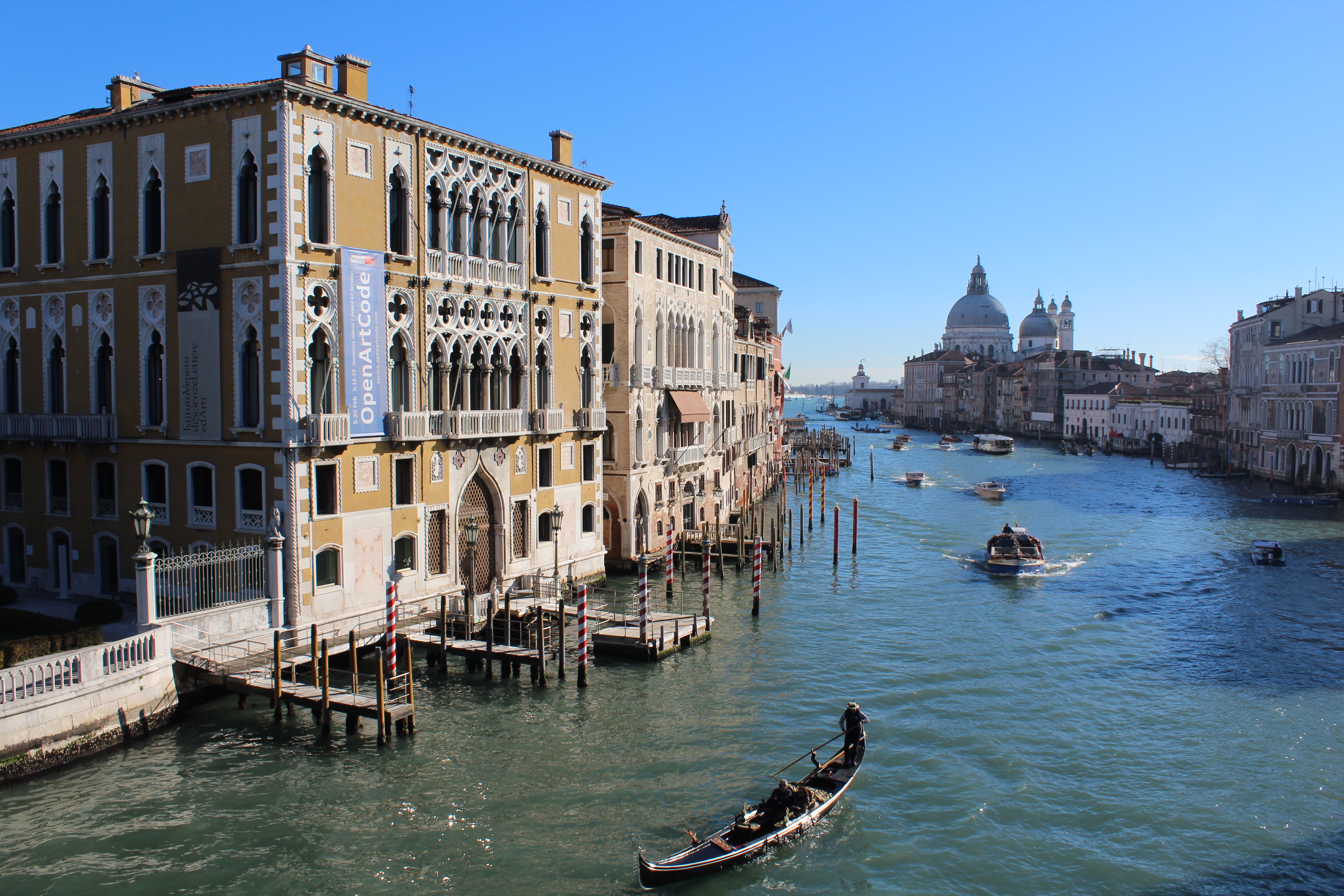